says welcome to the 94th edition of the Carnival of the Cats.
He and his co-hosts, Nicholson and Ellie (who'll be around shortly), hope you'll enjoy this week's particpants.

Cat M-mv is evidently worn out by the holidays. No doubt there were
many nights spent reading into the wee hours in the Mental Multivitamin household.

Dulce stops to smell the poinsettas. Dulce and Danielle are also first timers
to the carnival.

Miss Maple's eyes glowed brighter than the Christmas lights. According to
Gus Van Horn, she's been wired with her own power supply!

Pasha and Pixel take naps. . . but things are looking rather spotty. ACM was on hand to document things.

PJ was determined to get a picture of Rafe with his eyes wide open. Success!

Willow has a bath. Once she learns SRP posted the pics, she's going to be very angry!

Beezer discovers people treats. LHK will know to hide them next time.

Sabaki and Lady wonder,"What the heck have Robin's and Jonah gotten themselves into now?" Robot Vegetable artwork, it appears.

Duncan and Henry might consider singing "Together Again"--if they're both awake at the same time. Blueberry also presents Airborne Cats.

Mr. Gato helps with recycling. I'm sure Barry winds up doing most of the work.

Thalia sinks to a new low. Jeff is on hand to document it.

Hobbes has an obsession with plastic bags, so lucky for him, sometimes Dolphin forgets to close the door. 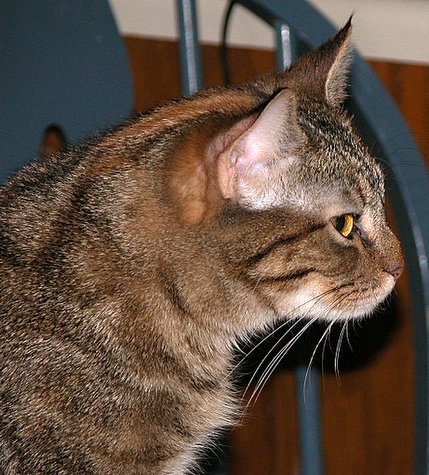 Ever see a cat pretend to be the Leaning Tower of Pisa? Moi's cat is talented that way.

Mycah loves her box. Who got the book, Russ?

One seriously pissed off cat. Mr. Toast may be toast after this.

SB of Watermark focuses on the neighbor kitties this week.

Do not call this cat Snugglebug. It's Mr. Grrr, as Rebekah well knows.

Ogre's cat has a crinkle ear.

No cat blogging this week for Ferdy; he's a suck-up. (I don't blame him, Bruce.)

Amos wants to go to college. Why? He's in loooove. (Laura Lee could make do with the other cats.)

Mojo and Loki triumphantly return to cat blogging thanks to the Desert Rat.

Messy eaters mess with catnip. No good will come from it, Chuq.

Orloff confiscates what Santa should've brought to him. Rondi will just have to deal with it. 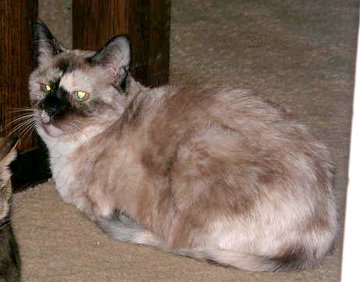 Bing: I Want to Eat Her Up! Flippy: Check out the scratches if you think I mean this figuratively.

Snow White and the Seven Stalkers (Part One). Courtesy of Gigolokitty.

"This could be a problem"-- "Potluck Supper"-- "Blogging as to war"--entries from Sisu.

Hey! Farmgirl's cat is up on the roof!

Callie desperately tries to get the ball out of the toy. Is this an IQ test, Mira?

Who needs cable TV when you can do this? That must be Zuleme's boot.

There's a lot of competition for the toilet in Lisaviolet's home.

Daily Rosie takes a stiff drink. Do you drink after her, Matt?

Look at the birdie, Butterscotch! Mensa Barbie's got the camera!

Morris is on the fence. Instead of helping him down, Martin runs for the camera.

And Laurence reminds us that there are still "Katrina Kitties" that need adoption.

LATE ARRIVAL: a video of Matata's belly rub from the Blog d'Ellisson. 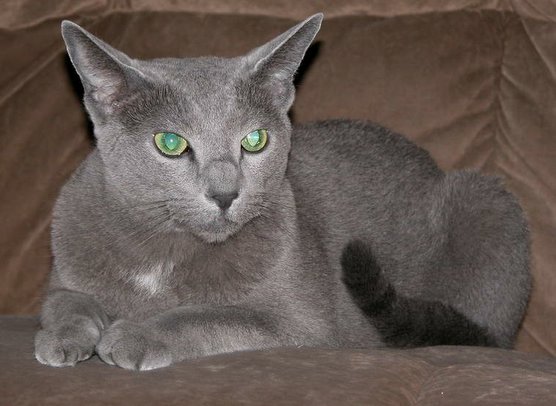 That's it for this week's Feline Fest. Be sure to let us know if we've missed you or messed up your link.